And why not across the aisles of the amphitheatre Louis Weil? Our Gazette, so called in tribute to one of the first French newspaper, La Gazette by Théophraste Renaudot. Like the militants who gave you the first issue, those newspapers were distributed on the streets, by yelling. It is in the second hald of the 19th century that this distribution method became widespread, carried by a few innovative newspapers that were trying to appeal to a new popular readership. Besides, after the invention of printing, the Rhine-Rhone route, economic and trade area, was privileged for the diffusion of printed press. So why not revive the tradition here in Grenoble? 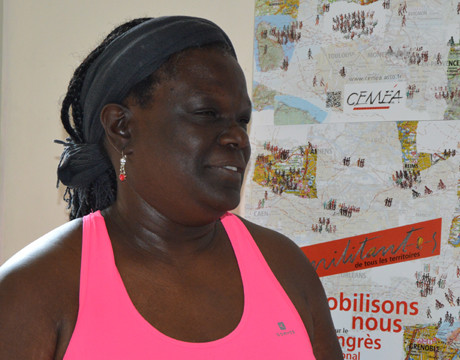